Shortly after the historic block 1,000,000 Tezos recently hit its second anniversary. Over the past year, the network has been characterized by a steady growth trend. Although still in its first phase of development, Tezos' technology and community have proven to be both reliable and robust. Having completed 3 network upgrades via on-chain governance with success, Tezos has become the first supported staking platform and most traded staking asset on top-tier exchanges (#3 in terms of daily USD trading volume in August 2020). It is now on its way into the fourth upgrade cycle that is scheduled to introduce Sapling as well as validator and governance extensions.

From October to December 2019, spikes of account growth were caused by large exchanges such as Binance and Coinbase introducing custodial staking services. Today, custodial exchanges secure 1/4th (25%, 166M) of the Tezos network (total 680M and 80% staking ratio) and manage 20% of the total supply (846M). Even with the recent slow-down of growth, custodians combined are still growing 8% month-over-month, with Binance having grown 42% in July alone.

Custodian's success has sparked tremendous interest in Tezos staking that today spreads across 120+ public delegation services and 250+ private baking operations. Since May 2020, new delegators have seen the strongest growth so far (+7,500) with a low churn rate of 7%. The total delegated volume suggests that small investors make up the majority of new users. In fact, accounts with a balance of 1 - 1,000 tez saw a growth of 10% (+6,200) in July. This suggests that people who invest in Tezos also stake their tez.

An increasing number of entities are working on building blocks for DeFi behind the scenes, i.e. token standards, decentralized exchanges (DEX), oracles, stablecoins, STO exchange, real-estate and governance tokens. Although the learning curve is steep in Tezos, a linear increase in deployed contracts and an increasing diversity of contract interfaces can be seen. As it's hard to upgrade Tezos smart contracts (not impossible but complex), developers usually deploy a new version with a slightly different interface. This is why every unique contract interface doesn't belong to a different project.

The growth of activity on Tezos' mainnet is ongoing and gas usage has recently hit an ATH. This growth can largely be attributed to regular spend transactions and a higher activity in delegation. The number of contract calls, however, has slowly been declining. The reason for this decline from its 2019 high is due to users replacing their delegation contracts with regular addresses, as made possible by October's Babylon upgrade. The recent increase in contract calls can likely be attributed to the first price oracle (by Kaiko) having started operating in the beginning of August. 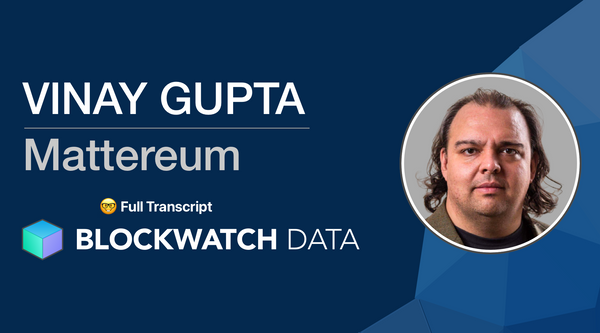 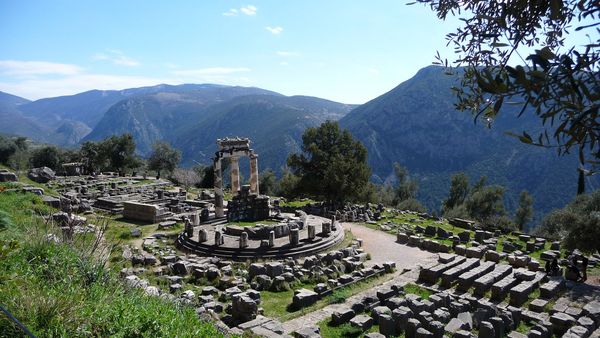 A first round of insights from reviewing the new Tezos protocol proposal 007: baker contracts, zero-knowledge features and governance updates.