Tezos is on the eve of its very own DeFi ecosystem kicking off and it's time for another data-driven insights report where we look at what's happening behind the scenes.

Blockwatch delivers the best analytics and actionable insights to empower people to understand what's actually happening on blockchains. Each day we derive 100+ statistics and thousands of data points about the state of many supported blockchains and make this data available on custom dashboards for monitoring, alerting, and asset research. Our APIs are designed from the ground up for the needs of analysts, auditors, developers, and data aggregators. If you'd like to get access to our dashboards or the raw data used to create the charts below, send an email to licensing@blockwatch.cc.

The month-long uptrend in network growth measured in terms of new funded addresses has peaked together with XTZ/USD price in mid-August and has since declined considerably. As of Sep 1st, there are 60k accounts holding between 10 and 10k XTZ, still an astonishing 2.5x increase since the beginning of this year. Most of the new accounts are delegating. Unsurprisingly, baker payouts contribute most to the network gas usage today, but since August we're also seeing the first operating oracles on mainnet which keep pushing the daily contract calls and gas usage higher. The recent launch of the first two pools on Dexter for tzBTC and USDtz tokens, Tezos' first automated market maker DEX, will certainly let network usage reach new heights. The initial day alone saw 1,600 transactions on both pools.

Like account growth, the unprecedented delegator growth has slowed. High growth at low volume over the past year means a majority of new delegators are small investors who try Tezos delegation for the first time. Despite the drastic price increase and the equally drastic price drop over the summer, delegator loyalty is unbroken and churn rates are starting to decline again.

Out of a total of the 74k delegators, 71k delegate to active bakers, about 3k to inactive bakers. 75% (55.2k) of all delegators hold more than 1 XTZ (below, we focus on this group only). Only 1% (700) are related to custodial staking. The majority of 72.3% (39.4k) public delegator accounts are loyal accumulators who re-invest payouts or top-up their balances. Only 27.7% (15k) opportunistically move or sell their stake.

The meteoric rise of custodial staking started 1o months ago and has been slowing down since May (Gate.io had a baker from almost day one, but the real kick-off happened with Coinbase Staking in November 2019). Quarter to quarter we observe a linear increase of 10-15% across the three large players Coinbase, Kraken, and Binance. Today custodians control 25.5% (174M) of Tezos' consensus (683M, 79.3% staking ratio) and hold 20.5% of the total supply (851M).

Network-wide staking decreased slightly (-2%) in response to the price decline since August. This was mainly driven by a few small to medium bakers who closed down and may have sold their stake. Today there are 432 registered bakers out of which 410 own at least one roll. 108 self-delegate, 64 bakers have a single delegation and 260 have more than one delegation. The identity of 119 public bakers, 6 custodians, the 8 foundation bakers and a few more is known, the rest is private and their identity is undisclosed. The top 20 bakers control 68% of network consensus, the Tezos foundation alone controls 27.7%, all 119 public staking services combined only 32.5%.

Tezos is slowly but steadily gaining traction. The majority of all publicly visible activity still happens on testnets (mostly on Carthagenet, but the recently launched Delphinet is warming up). It turns out that the more interesting use-cases are gas-constrained, so the network upgrade to Delphi is most welcome. Although blockspace is still cheap on Tezos (due to lack of activity), a standard swap on Dexter costs 840k gas and there is only room for 12 such swaps per block right now. That's in contrast to ~85 Uniswap swaps per block on Ethereum.

Delphi is expected to improve gas cost by 4-10x. The theoretical gain factors we can expect from Delphi are approximately:

Practical gains greatly depend on the source of gas consumption and so it may vary a lot from a contract to another. Tezos Domains contracts, for example, will save 72% gas when running on Delphi.

Most of the activity on Tezos mainnet still originates from transactions on deprecated KT1 delegator contracts (mostly baker payouts sent from or to these accounts). This baseline activity slowly decreases but will not go away anytime soon.

More interestingly, as a basic DeFi building block, there are several oracles operating on Tezos since August: a price oracle from Kaiko, and multiple Harbinger price oracles from Gemini, Coinbase, Binance and OKEx. As first decentralized exchange Atomex has been operating for more than a year and Dexter joined as second yesterday. While Atomex supports cross-chain (HTLC) swaps with a professional market maker, Dexter is an automated market maker similar to Uniswap for tokens hosted on Tezos.

For a real DeFi boom there are still a few pieces missing: one or multiple really liquid stablecoins (USDtz still has a very low supply), composable and decentralized tokens, lending, synthetic assets, NFTs. Not all projects hosted on Tezos are composable and truly decentralized today. Real-estate tokens for example are heavily KYC/whitelist-walled, rely on a central regulated issuer, and are not censorship resistant. They may, hopefully, become useful in the future to provide more stable forms of liquidity based on their real-world value. 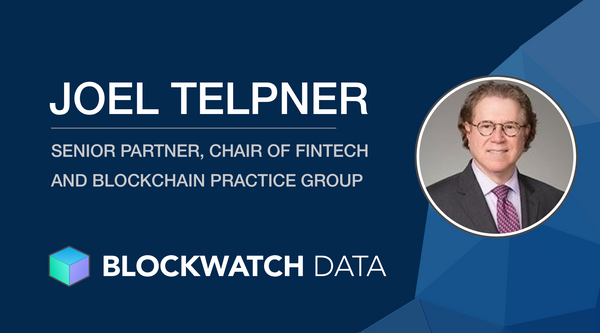 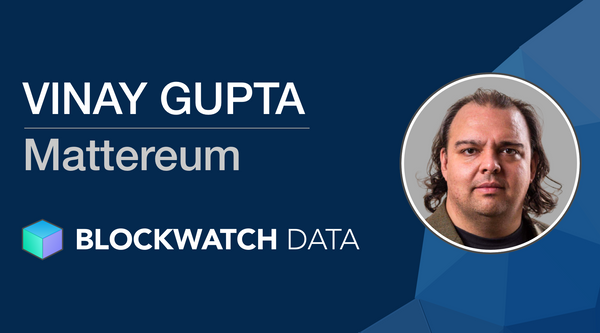